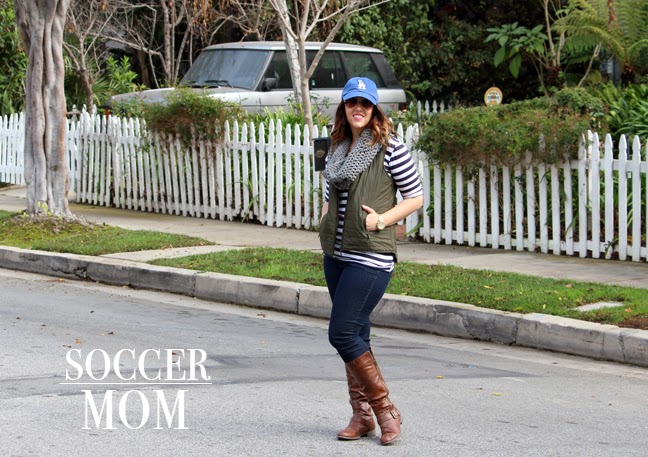 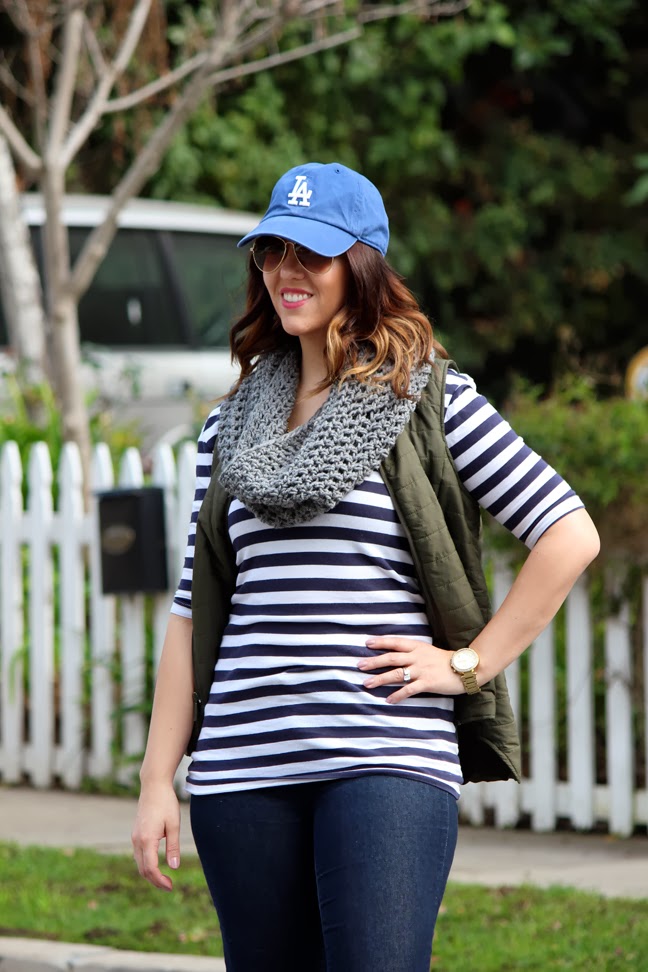 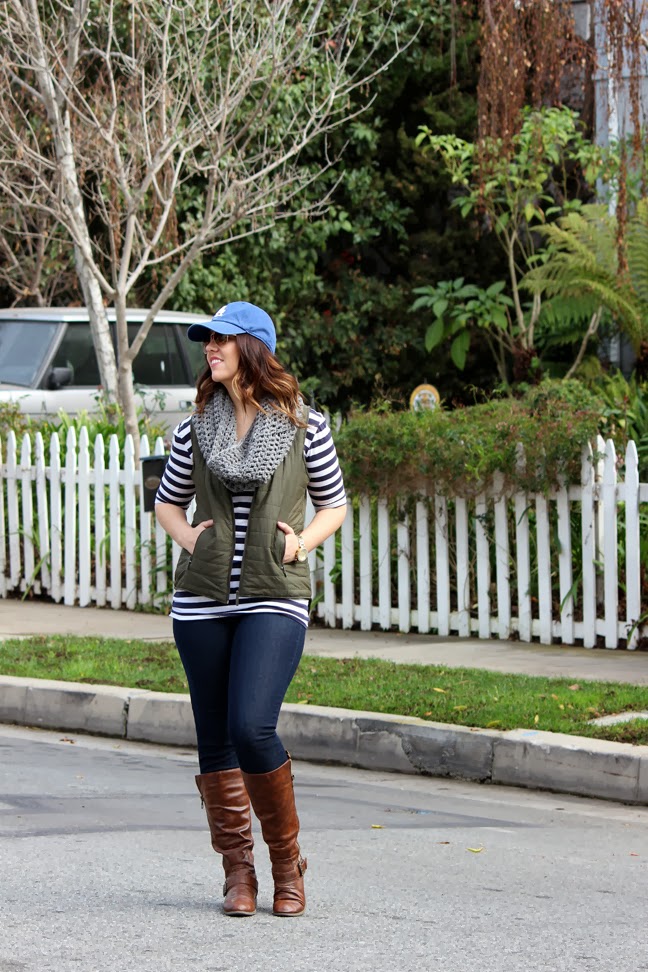 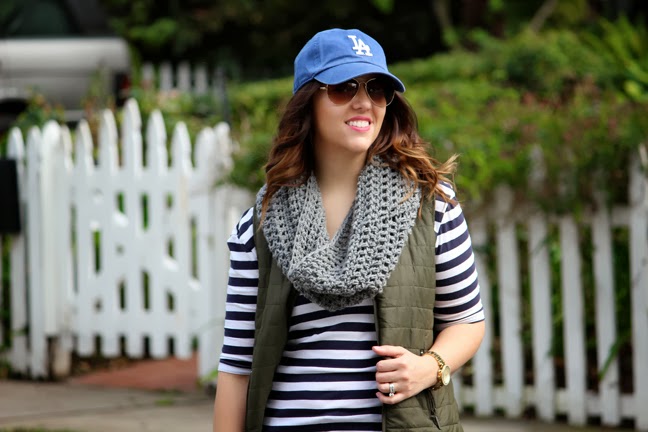 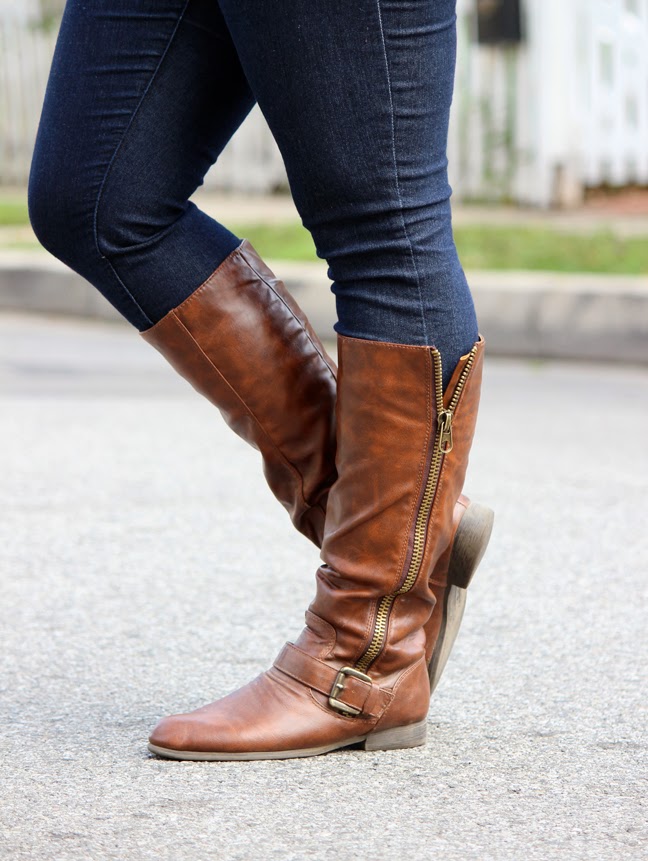 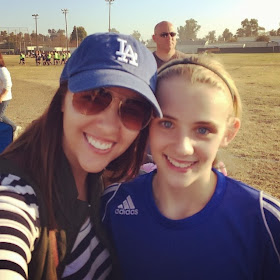 Some of you might be thrown off by this title, because well... I don't have kids. The truth is, I don't have my own children, but my brother and sister are practically my kids. I am 13 years older than my brother and 16 years older than my sister. It's safe to say I had a big hand in raising them. They often tell people they have two moms, but usually follow that statement up with "no, not like that." Anyone who knows me, knows that my brother and sister are a huge part of my life, I wouldn't be the person I am today without them. Their existence has always reminded me to be a better person and to be the best role model I possibly could for them.

A couple weeks ago, my sister had her first ever soccer tournament. I played soccer for 8 years, and I am so excited to impart my knowledge onto my sissy. My sister is 12 and she is very athletic, way more than I ever was. She has played sports her whole life but they were at schools where everyone made the team, not exactly a super competitive environment. But this year, she moved schools and she made the varsity soccer team as a 7th grader. That's pretty big stuff when you're 12! When I found out she had a tournament, I just had to make that 4 hour drive north to see her play. She was so happy to have me watch her, she really wanted to make me proud. The issues for my sister though, is that she hasn't had much coaching in soccer, and there are still a lot of the basic skills she lacks. She has raw talent, but needs some fine tuning. Having 4 games in one day was the best blessing she could have had. I was able to work with her in between games and tell her what she was doing wrong and how to fix it. I also might have been one of those crazy moms yelling from the sidelines... whoops.

The most shocking part of the day, was that my sister listened to every little detail, and she corrected the behavior. I expected her to get annoyed with me, but she was such a gracious learner. I was beaming with pride watching her play that day. She might not have been the best one on the team, but she was definitely most improved in one day! It was literally one of the best days I have had in such a long time. I love that my sister and I have something new to share together.

Thank you for all your lovely comments!!